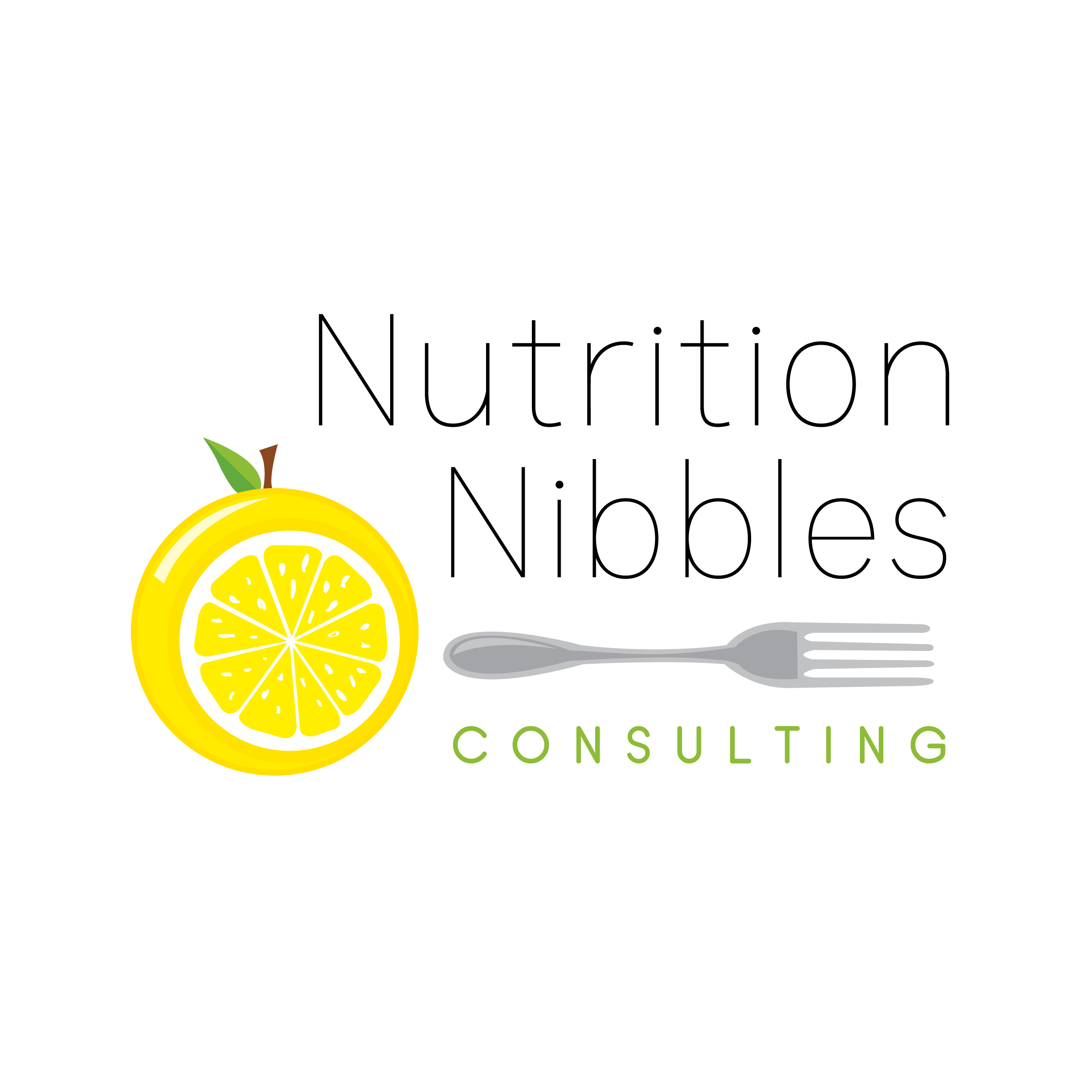 Everyone has a story. Here's mine. 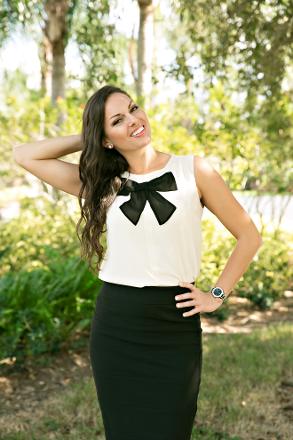 My decision to specialize in mindful and instinctive eating stemmed from my own disordered eating throughout high school and college. I didn’t pop out of the womb loving broccoli and my body, that's for sure!

I wish that someone would have told me that this one diet would lead me down a treacherous decade of diets.

Any program, pill or potion that had been promoted to cause weight loss, I had likely tried it.  I did what all diet culture victims do: I acted without learning. I was confused by nutrition, which was further compounded by the diet culture.

I didn't educate myself on the risks of diets. And...what did they all have in common for me?  Three words: short term, unrealistic. My self diagnosed "failed" attempts at dieting turned to guilt, embarrassment, and frustration.

With these emotions came "diet backlash," which for me included going on a food binge, having cravings of "off limit foods", social withdrawal and a slugglish metabolism.

I would use food to fill emotional needs, instead of physiological needs. Years later I realized that food won't fix feelings of anxiety, loneliness, boredom, or anger. I learned that dieting leads to feeling deprived, which leads to craving "trigger foods", which can lead to uncontrollable actions. It's a vicous cycle.

I fought with this cycle of dieting and food binging for six years. Six years of my young adult life was consumed by the dieting cycle.

After receiving treatment for binge eating disorder, I was soon introduced to the "undiet" movement.

In simple terms, this is the process of rejecting the diet mentality, making peace with food, coping with your emotions,  and respecting (and loving)  your body!  I never would have thought that I would be teaching others how to break free from the shackles of dieting. My goal is to teach others how to do the same. No expensive potions, special shakes, pills or shots. No depriving diets that just suck the life out of you.

I help women breakup with dieting (for good!) and reclaim their eating freedom.

I am living proof that it is possible to make peace with food, starting with the renewal of your mind. I was able to reclaim the space that dieting had been taking up in my mind and in my life. 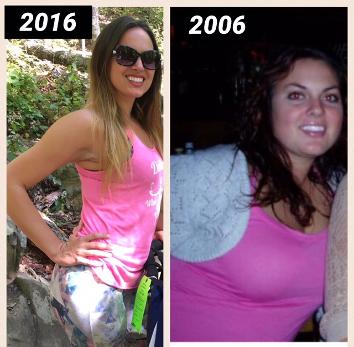